Messi vs Ronaldo: I tried everything, he wouldn’t play for Spain – Del Bosque picks GOAT 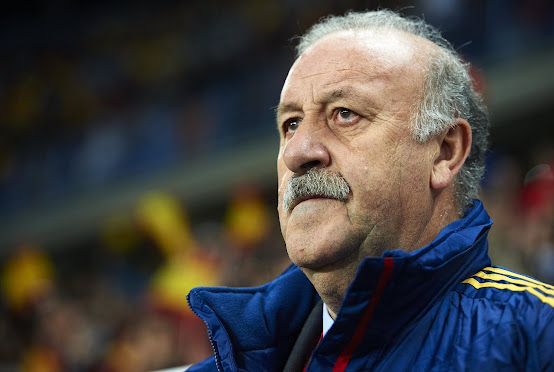 Del Bosque, who led Spain to their maiden FIFA World Cup trophy back in 2010, also revealed that he tried to convince Messi to play for Spain on several occasions.

He said he prefers the Paris Saint-Germain forward in the debate with Ronaldo.

Del Bosque told Radio Marca, “the best player I have ever seen is Messi. Between Cristiano Ronaldo and Messi, I will take Messi.

“Of all the players I’ve known in so many years in football, for me, Messi, for his consistency and his quality as a player, has been impressive.

“He has had some fantastic seasons and has always led his team forward.”

He added, “I tried everything to get Messi to play for Spain. However, Lionel refused because of the love he has for his country.”