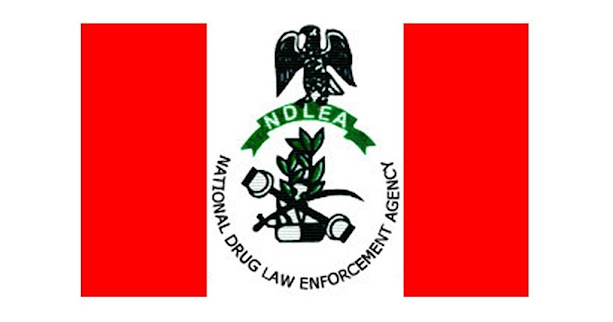 The National Drug Law Enforcement Agency (NDLEA) has marked houses, vehicles and other assets of indicted drug barons for forfeiture across the country.

The Commander of the NDLEA in charge of Zone B, Idris Mohammed Bello who spoke to newsmen in Yola with specific reference to Adamawa, Gombe and Taraba States, indicated that the exercise is a national one.

Responding to a question on what word he had for drug barons who refuse to quit the illicit trade, Idris Bello said, “The barons should desist from drugs and find something legal to do. If NDLEA gets a baron, whatever you think you have got will be taken from you.

“This is because apart from arrest, there is asset investigation too. All the money in your bank is to be forfeited. Your houses and such properties will be seized. Now, NDLEA is auctioning in the Federation. Here in Adamawa State, there is a house in Bachure. There is a vehicle, a J5, at the state command.”

Idris Bello said such properties, backed by a final forfeiture order already procured by the NDLEA, are slated for auctioning, stressing that this is what comes to every baron who remains in the racket.

He warned property owners too not to rent what they own to drug dealers.

He said, “Anybody who leases his house or vehicle for use of drug dealers will not be tolerated. You will lose that property. Report anyone who uses your property that way. Don’t let us make an arrest first because if we do, you may have no chance of retaining your property.”