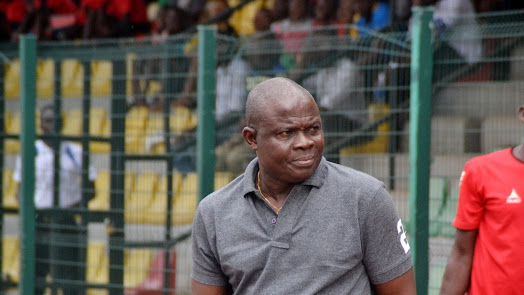 Ogunbote took charge of the team from Edith Agoye, at the end of last season and led the Ibadan club to victory at the just concluded NPFL/ Mmobuosi Super Cup Football Tournament.

“It feels so good emerging the winner of this tournament. I am so proud of my players for displaying such great mentality to make this happen and I equally praise my coaches, the backroom staff and of course, the management of the team, not forgetting our ever-supportive supporters,” Ogunbote told the club’s official website.

“Be that as it may, this pre-season tournament has ended, we will return home and continue with our build-up to the season.”

Ogunbote is back for his third stint in charge of the club.