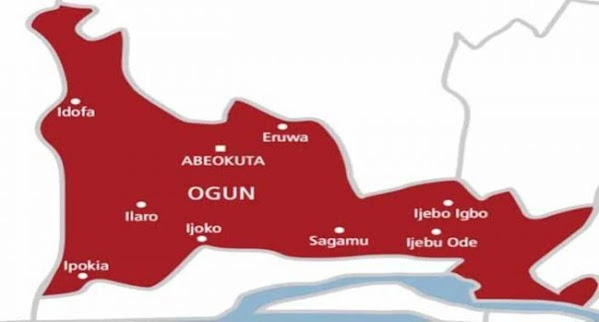 A truck driver has fled after killing four passengers when he drove against traffic along the Lagos-Abeokuta highway.

Okpe said the unregistered truck had a collision with a passenger Mazda bus, marked, KRD831YD, killing four persons and injuring nine others.

“The suspected cause of the crash was route violation (driving against traffic) on the part of the truck; unfortunately, the driver refused to stop,” she said.

The corpses have been taken by their family members.

Meanwhile, the FRSC Sector Commander in Ogun State, Ahmed Umar, had commiserated with the families of the crash victims, advising motorists to always obey traffic laws by not driving against traffic.

He reiterated the role of passengers in cautioning drivers, urging them to use the toll free number, 122, to report any reckless driver.