Police to interface with illegal miners in Cross River 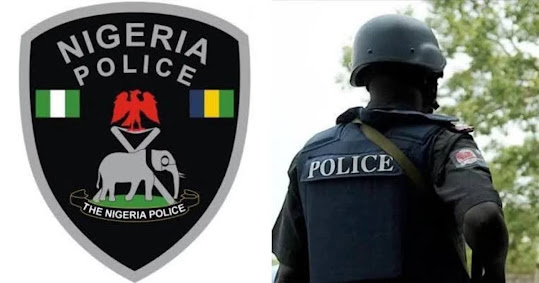 Commissioner of Police in Cross River State, Balarabe Sule has disclosed that he intends to meet with miners and host communities in Biase LGA of the state.

It would be recalled that there have been lots of hues and cries over illegal mining in that LGA over the years, leading to disagreements and reported armed robbery, said to have been traced to mining activities.

The clan head of Akpet Nation HRH Sunday Evong had raised alarm over the invasion of his clan and grabbing of expanses of lands by armed men, allegedly brought in by illegal miners.

It would also be recalled that the state government had banned all mining activities but these have been going on unabated and there have been a continual collapse of mines, deaths of some miners, especially underaged ones and communal unarrests.

In a report monitored over Sparkling FM radio in Calabar, the police commissioner disclosed that by early January 2023, his command will meet with Biase community stakeholders as well as identified miners with a view to resolving all issues that lead to their disagreement.

He maintained that the miners cannot enter and operate in any community without the support and cooperation of the locals.

Sule assured that the festive period will witness peace, assuring that his men have been deployed to such mining and other places in the stage to contain any likely breach of the peace.

“By the early week of January next year, my command will interface with miners and local communities in Biase LGA.

“I want to say that the miners cannot operate without the support and knowledge of the people of the communities.”