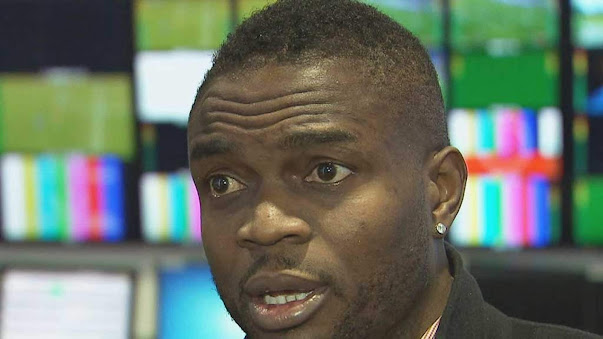 Former Super Eagles defender Sam Sodje has claimed that the standard of football in Africa is improving going by the performances of teams from the continent at the ongoing 2022 FIFA World Cup in Qatar.

Only two teams from Africa, Senegal and Morocco, made it to the round of 16.

Morocco will be in action later today against former champions, Spain.

“Even, though, Senegal lost, the standard of the African teams just showed that it has been improving, Morocco look to be a very good team and it is going to be tough, we all now hope that they do well,” Sodje, who has four caps for the Super Eagles told Brila FM.

“We’re looking forward to how they get on,”