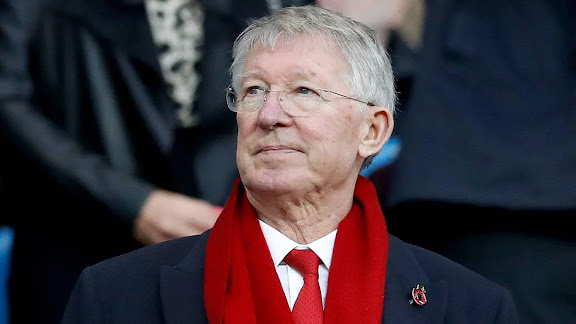 Rene Meulensteen, a former assistant manager to Sir Alex Ferguson at Manchester United, has given his opinion on Portugal captain Cristiano Ronaldo’s situation with Fernando Santos’ side amid the ongoing 2022 FIFA World Cup in Qatar.

Meulensteen said Ronaldo’s current situation at Portugal’s national team is sad, adding that he is glad he is not coaching the Seleção das Quina.

Reports had recently emerged that Ronaldo threatened to walk away from the national team after he was benched in their 6-1 victory over Switzerland in the World Cup last-16.

But Portugal’s FA later denied the reports but Ronaldo did appear to be unhappy during Portugal’s tie with Switzerland.

Speaking on the development ahead of Portugal’s quarter-final tie with Morocco on Saturday, Meulensteen told talkSPORT, “I am glad I am not the coach of Portugal at the moment, but I think it is a little sad to see that this type of situation can unfold the way it did in what’s the biggest showcase of football in the world.

“I believe that the coach of Portugal [Santos] handled the whole situation very well. Let’s be clear, it was a clear message for the group to show that he’s the boss and that nobody is bigger than what they’re trying to conquer, the World Cup.

“I hope that he [Santos] has a good conversation with Ronaldo and that he says: ‘Look, the situation is what it’s and now you can do two things: accept [this scenario] or not.’ I believe there is still room for him [Ronaldo] and a role he can play in the team.”