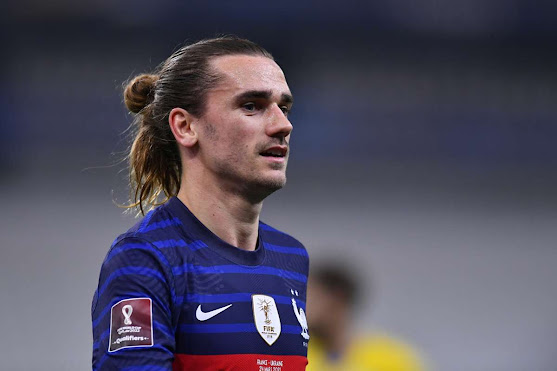 France forward, Antoine Griezmann, has admitted the prospect of facing Lionel Messi and Argentina in the 2022 FIFA World Cup final would present a totally different size of challenge for his team.

Griezmann said this after France defeated Morocco 2-0 in the World Cup semi-final tie on Wednesday night to secure a final showdown against Argentina on Sunday.

The Atletico Madrid star said Argentina are a very difficult team to play against.

“Any team with Messi is in a totally different proposition,” Griezmann said at his post-match press conference after France defeated Morocco.

“We have seen Argentina play, and we know how they play. They are a difficult team to play, and they seem on top form. It is not only Messi.

“They have a strong side around them and they’re going to have a lot of support in the crowd. We will be well prepared.”