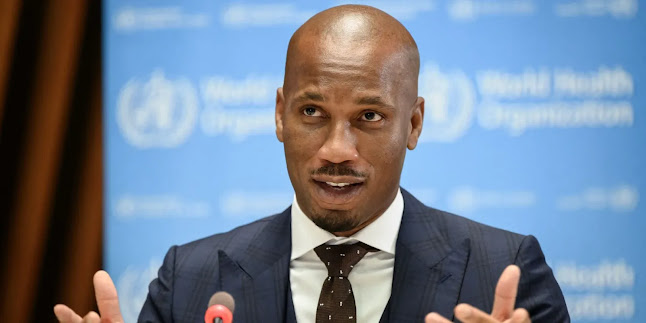 Ozil had slammed Ronaldo’s critics, insisting that they wanted to get attention with the forward’s big name.

The former Germany international was defending Ronaldo, who has come under heavy criticism in the past few days amid the ongoing 2O22 FIFA World Cup in Qatar.

Ozil, who played alongside Ronaldo at Real Madrid, wrote on Twitter: “I really don’t get where this constant negativity from the press about Cristiano comes from… The media is just trying to get clicks, and pundits who don’t have a career anymore just want to get attention with his big name and try to make him look bad…”

“He is soon 38 years old – so what’s the surprise that he doesn’t score 50 goals a season anymore? Every football fan out there should be happy to have seen him playing world-class football for 20 years.”

Meanwhile, Ronaldo was unable to save Portugal as they crashed out of the FIFA World Cup in the quarter-final against Morocco on Saturday evening.