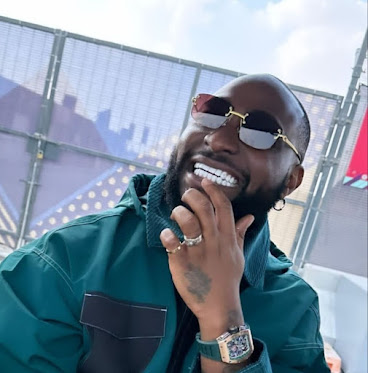 Famous Nigerian music star, David Adeleke, professionally known as Davido, has announced his return following weeks of being off the radar due to the death of his son, Ifeanyi Adeleke.

Davido, who made the announcement while seated in a car in a viral clip on social media, could be heard boldly affirming that he is back.

Davido gave out a mindblowing performance at the World Cup closing ceremony on Sunday as fans couldn’t contain their excitement.

The 2022 World Cup final, which was between Argentina and France, turned in favour of the former as they won on penalties after a 3-3 draw.