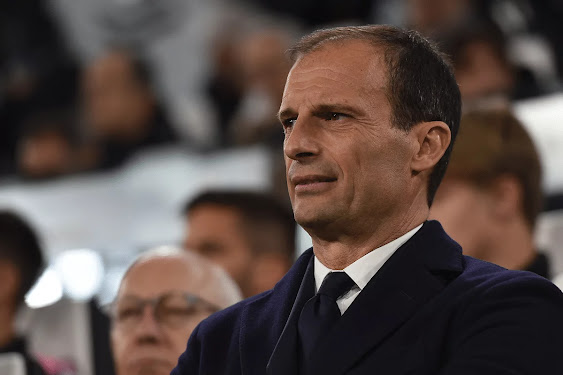 According to La Gazzetta dello Sport, Allegri is eyeing Dalot and has highlighted the full-back as his ‘dream’ signing.

The Portugal international has been in exceptional form for the Red Devils so far this season.

And Man United are keen to tie him down to a new contract.