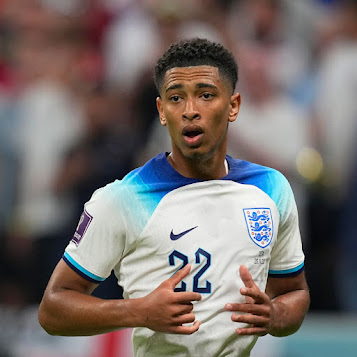 Jude Bellingham has decided on the club to join when the transfer window opens next summer.

The Borussia Dortmund midfielder is said to have chosen a move to Real Madrid over his options in the Premier League.

Bellingham was one of the shining lights for the Three Lions at the World Cup, producing a number of impressive displays.

But AS reports that Bellingham has made a decision on his next move, with Real Madrid favoured.

Bellingham would not come cheap, having established himself as one of the brightest young talents in world football.

With Bellingham under contract until 2025, Dortmund will likely be asking for a sum of around £100m to let him leave this summer.