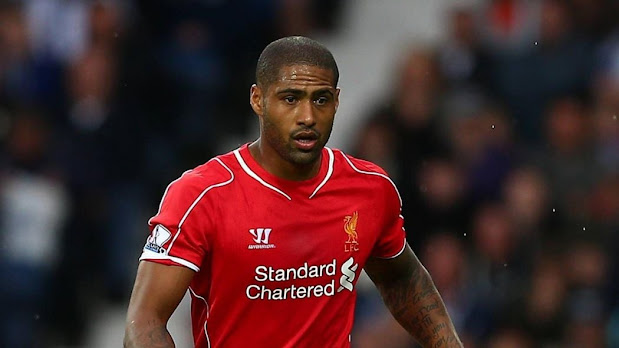 Johnson insisted that Ronaldo could be a good cover for Arsenal striker, Gabriel Jesus, who is currently out injured.

Arsenal could be without Jesus for up to three months after the 25-year-old injured his right knee during Brazil’s 2022 World Cup campaign in Qatar.

The Gunners are currently five points ahead of second position, Manchester City in the Premier League table.

Speaking to GGrecon, Johnson claimed it would be a good move for Mikel Arteta’s side to sign the Portugal captain on a short-term contract if they want to win the Premier League title.

“In terms of a short-term solution, then yes, definitely. [Gabriel] Jesus is class, and if Arsenal is going to win the league, and if Jesus is going to be out for three months, then you don’t have three months to wait if you are trying to win a Premier League title.

“To sign [Cristiano] Ronaldo on a short-term deal would represent a sensible option,” Johnson said.