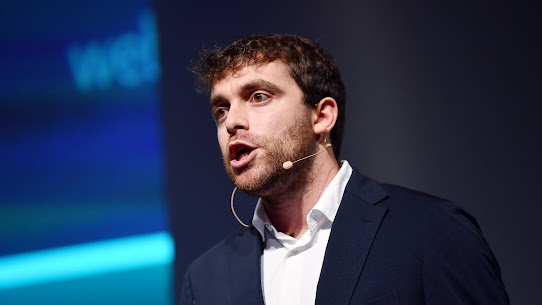 Romano told Caught Offside that the Portugal captain is totally focused on his country’s World Cup activities after which he will now decide on the club to join.

The former Real Madrid and Juventus star have reportedly received a tempting offer from Saudi Arabian club Al Nassr, where he could potentially earn £175m in two years.

Romano also confirmed that the offer from the Arabian side is official and concrete, adding that Al Nasr has a chance of signing the 5-time Ballon d’Or winner.

He said, however, that the player’s representatives are still in search of clubs in Europe where the 37-year-old can play Champions League football.

“On Chelsea, I think Cristiano is always a good idea, he could give them a goal threat and great experience and winning mentality, but their project is more about young players right now,” he added.