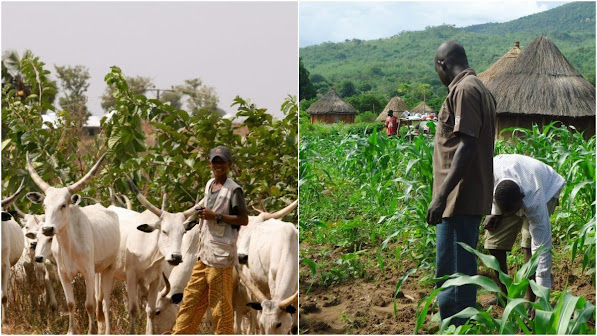 Police in Jigawa State confirmed that two persons were injured while silos were destroyed and 16 cattle rustled in Takazza community, Guri Local Government of the state.

Jigawa State Commissioner of Police Emmanuel Ekot Effiom confirmed the incident to newsmen in his office on Tuesday.

He said the incident which happened over the weekend was a reprisal attack between the two communities in Guri Local Government Area.

The commissioner explained that two persons were injured, 16 cattle rustled and a number of silos were also destroyed in the attack.

He said police patrols were mobilized in the area to calm down the situation and succeeded in arresting two suspects and recovering 11 rustled cows.

“Two suspects who went to sell parts of the cows at the Maigatari Market were arrested by the police,” he stated.

Effiom said police are working to ensure that the remaining suspects are arrested and the remaining rustled cattle from the community are recovered.

He also assured that normalcy has returned to the Takazza community as security forces have been deployed to affected areas.