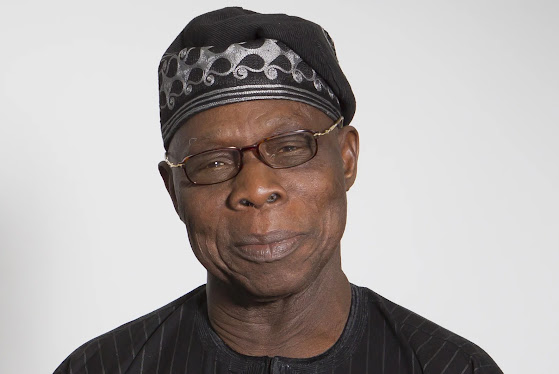 Obasanjo had on Sunday declared the former Anambra governor as his preferred presidential candidate for the February election.

The endorsement has generated reactions from the ruling All Progressives Congress, APC, and the Peoples Democratic Party, PDP, attacking the ex-president for ignoring their presidential candidates.

In a letter of appreciation, the LP youth leader opined that the endorsement by Obasanjo has energized the Nigerian youths to take back their country from greedy politicians.

Mr Kennedy, who lamented that the APC government had imposed hardship on the Nigerian youths for the past seven years, vowed that they would enforce change during the coming election.

The letter reads in part, “I am pleased to inform you that we are further motivated, inspired, encouraged, re-energized, united, resolutely committed to stand up and take our future in our hands.

“It is always emboldening when a father stands in support of his children to succeed. Your letter to Nigerians, especially youths, is enough to spur us to stand for our right and to vote without being bias along ethno-religious lines.

“With renewed energy and God being our helper we shall make a statement come February general election by massively supporting and voting Labour Party’s candidate – Mr Peter Gregory Obi and Senator Datti Baba-Ahmed as we join hands together to build a prosperous nation where peace, equity, justice, credibility and excellence reigns”.