2023: Only unpatriotic Nigerians will vote for Tinubu, others – Obasanjo 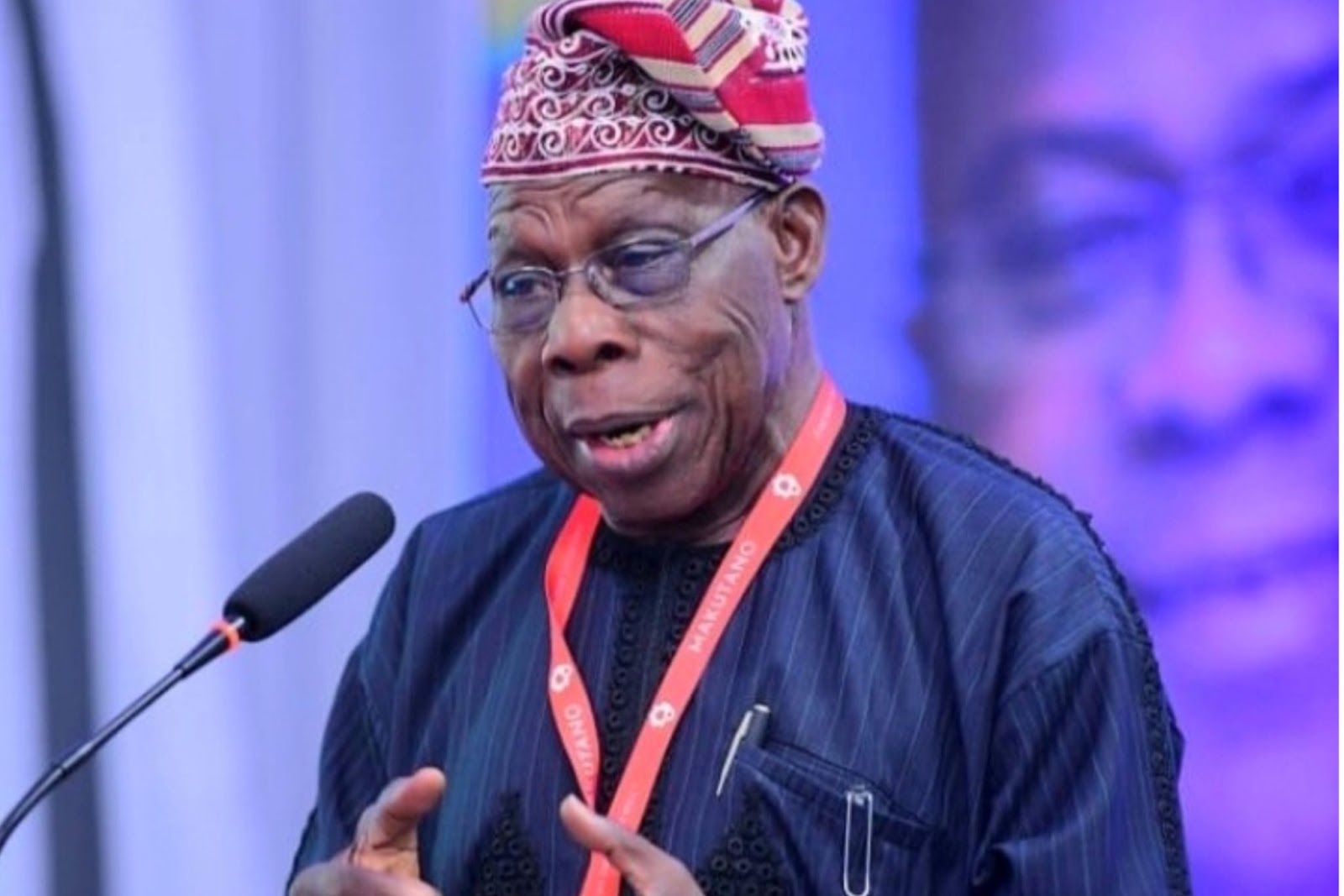 Former President Olusegun Obasanjo has insisted that the candidate of the Labour Party, Peter Obi, deserves the votes of all patriotic Nigerians, saying only the unpatriotic ones would vote for his opponents.

While calling on Nigerians to support Obi, Obasanjo said the reason was because he possesses good characters, which his fellow contestants lack.

Obasanjo spoke on Thursday while featuring in an interactive session organised by the Experiential Leadership in Africa (TEL-Africa) in Abeokuta, the Ogun State capital.

Speaking on why he declared his support for Obi against Bola Tinubu of the All Progressives Congress (APC) and Atiku Abubakar of the Peoples Democratic Party (PDP), Obasanjo said “I will be punished by God if I know what is right and I did not put it where it should be.”

He clarified that he mentioned in his letter that Obi has an edge, taking everything together; stating that “I take character, I take track record, I take vision and I take what you see in this man as a child of God.”

He recalled that during his New Year open letter to the youth, he had said he knows the major candidates a little bit and can say a bit about them as their mentor.

“Why should you as a Nigerian vote for somebody with the character, the reputation, the life of which you do not want your own children to be?” Obasanjo asked, stressing that “it is either you are wicked, you are unpatriotic or you are really, really a bad citizen of this country and then if this is who you are, what do you want God to do with you, and that is the way I see it.”