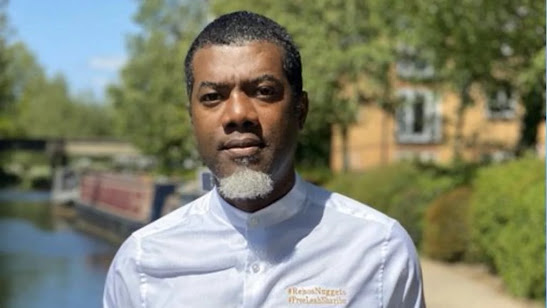 A social critic, Reno Omokri has warned Nigerians against voting the Muslim-Muslim ticket of the All Progressives Congress, APC, saying religious balance would be a forgone issue if they do so.

Omokri is a strong supporter of the presidential candidate of the Peoples Democratic Party, PDP, Atiku Abubakar.

He noted that APC in Kaduna State fielded a Muslim-Muslim ticket after the incumbent, Nasir El-Rufai, who also ran on the same ticket.