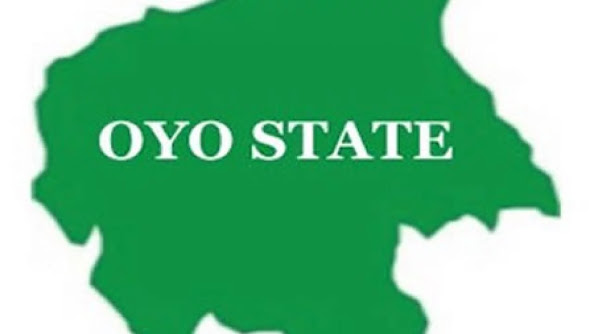 No fewer than five persons lost their lives in Oyo community when a car rammed into a group of friends at a party.

About four other persons also sustained various degrees of injuries during the incident.

The incident occurred in the early hours of Sunday, 1st of January this year, in Akinmorin town AFIJIO Local Government Area, Oyo State.

It was gathered that the car knocked down about ten (10) persons.

Five persons reportedly lost their lives as a result of the incident, while four other persons were critically injured.

The victims were among the people holding a new year open party at Baba Ode area in Akinmorin.

He said an investigation had commenced into the matter.