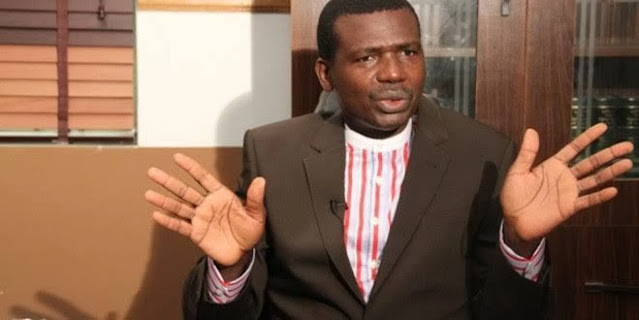 In a statement on Monday, Adegboruwa said a public officer cannot be above probe or the law if there is indeed a case for him to answer.

The lawyer recalled how the DSS sought a court order to arrest and investigate Emefiele but was “greatly embarrassed”.

“It is better to make everything plain and open to the Nigerian people”, the Senior Advocate of Nigeria (SAN) advised.

Adegboruwa admitted the “various crises” surrounding the CBN Governor do not speak well for the economy.

He, however, stressed that there should be no undue persecution or arrest of anyone without lawful cause or justification.

Adegboruwa maintains DSS does not require the arrest of a citizen to file a charge in court if there is truly an allegation.

The SAN said the issues of alleged stamp duty and sponsorship of terrorism “are documentary”, adding that the charges will “compel the (court) attendance of the defendant”.

“There is therefore no need for the seemingly unending drama between Mr Emefiele, the DSS and the Presidency, unless of course it is part of the hidden agenda”, he added.