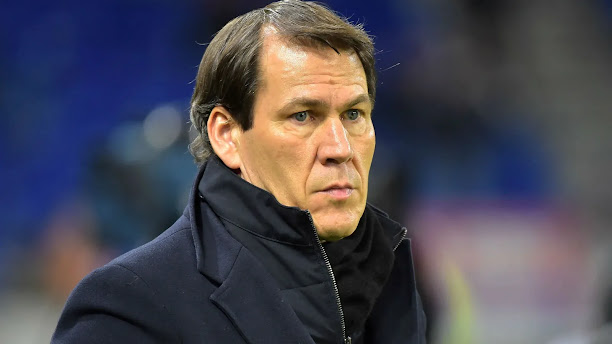 Ronaldo recently signed for Al-Nassr following the termination of his contract with Man United.

The Portugal captain touched down in Riyadh on Monday night and is set to be unveiled in his new club colours on Tuesday evening.

However, Garcia, who is delighted with Ronaldo at his disposal, said his goal for the 37-year-old is to make him adapt to the team’s style of play, enjoy playing for the club and to entertain the club’s fans.

“The signing of a player the size of Cristiano Ronaldo is extraordinary and contributes to the development of Saudi football,” Garcia said ahead of Ronaldo’s unveiling on Tuesday night.

“We are happy with his arrival. The first goal is to work so he can adapt to our team, to enjoy playing for Al Nassr, and to entertain the fans.”