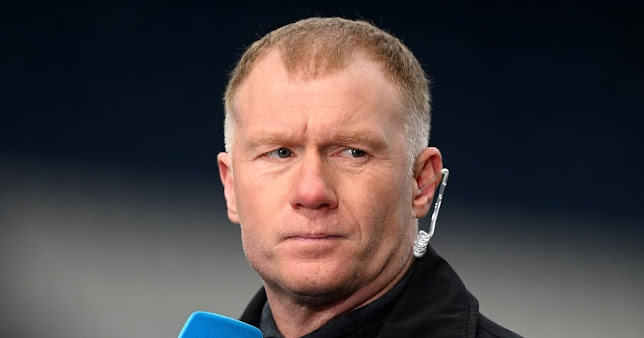 Manchester United legend Paul Scholes has said it is left to Marcus Rashford to decide whether he stays at the club or leaves Old Trafford.

Marcus Rashford has been Manchester United’s best player and highest goalscorer this season and has scored three goals in three matches since after the World Cup.

The Red Devils triggered a clause in the 25-year-old’s contract last week which extended his deal by another 12 months.

It also prevents the forward from speaking with interested foreign clubs in January.

Paris Saint-Germain has publicly declared their interest in signing the England international, putting United under pressure.

He added: “It’s down to him whether he wants to stay or not. United will want him. If you went back six or 12 months ago you’d probably have said you don’t mind if we lose him but we know the potential.

“He’s a real threat and they have to try and keep him. It will come down to money probably,” he said on BT Sport.