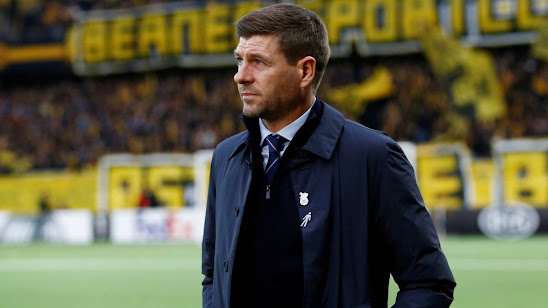 The former Aston Villa coach said this after Mudryk’s cameo against Liverpool at Anfield on Saturday.

Mudryk came on in the 55th minute of Chelsea’s 0-0 draw with Liverpool and showed some glimpse of his potential.

There has been a lot of hype surrounding Mudryk since his big-money arrival from Shakhtar Donetsk to Stamford Bridge.

Chelsea spent close to €100 million to acquire the Ukrainian’s signature, but Gerrard believes it was the real deal.

“He reminded me a little bit of Arjen Robben, his footwork, how quick he is, how he manipulates the ball, I would be very excited if I was Chelsea.”