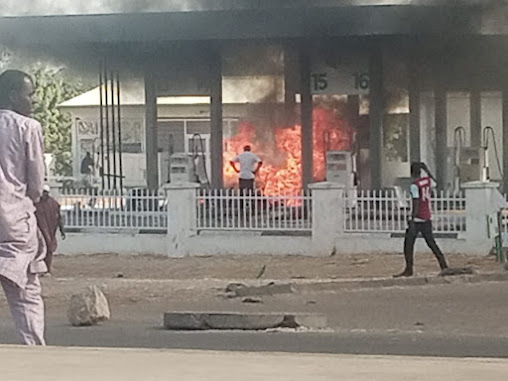 He said the incident happened on Sunday evening when a Golf Volkswagen, saloon with registration BL 320 RSH caught fire while being refueled at the Station. 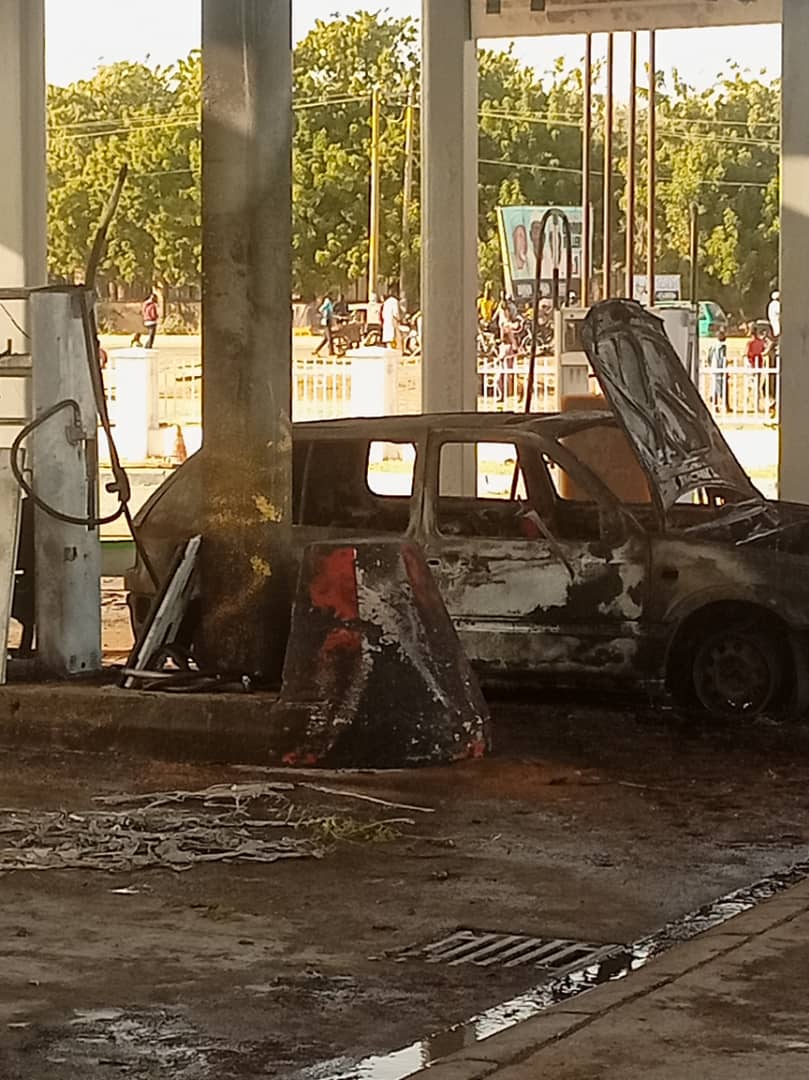 He said the vehicle was completely burnt while the pump attendant Abdulmumini Haladu aka Dungun was injured and was receiving treatment in Hospital. 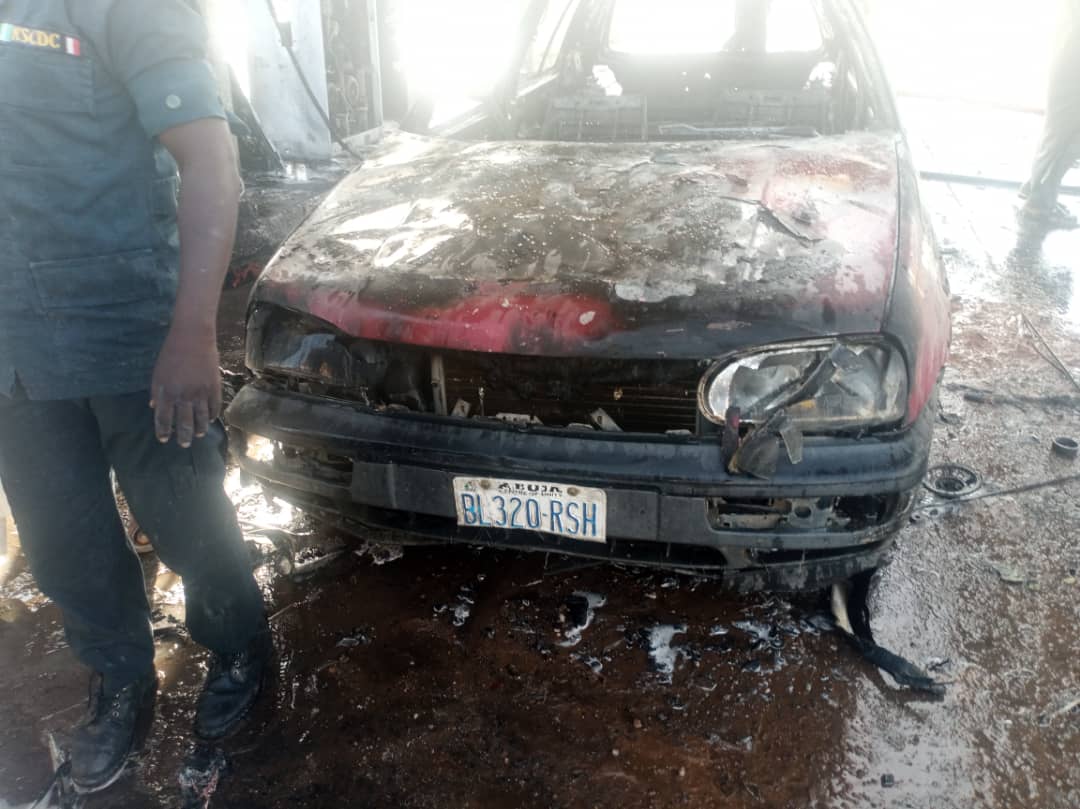 He said It took the combined effort of Security personnel, men of the State, Federal Fire and Dutse International Airport Fire Service to put off the raging inferno.

He said other vehicles waiting at the queue to be refueled had to be evacuated to avoid further escalation.