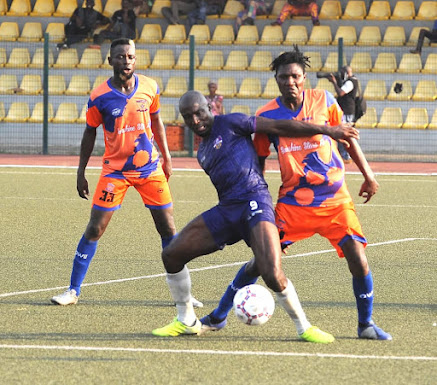 Former champions, Enyimba and Akwa United will lit up Aba when they clash in a Nigeria Premier Football League matchday two encounter on Wednesday (today).

Both teams enjoyed contrasting fortunes on matchday one and will be desperate to lay down a marker ahead of a tough and rigorous campaign.

Enyimba started the campaign on a resounding note edging out Nasarawa United 2-1 away on Sunday.

Akwa United on the other hand were stunned 2-0 at home by NPFL newcomers, Bendel Insurance in their opening fixture.

Defeat in this game will no doubt put pressure on their rookie head coach, Deji Ayeni.

For eight-time champions, Enyimba, consolidating on the win against Nasarawa United will be their target in this tie.

In another Group A contest, El-Kanemi Warriors will entertain Nasarawa United.

Both teams lost on matchday one and will be looking for their first win of the season.