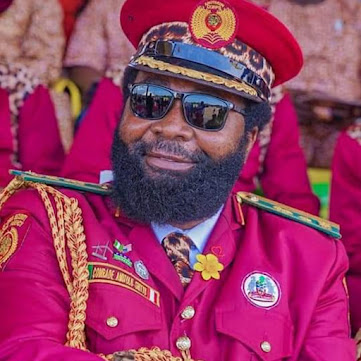 The information of his resignation was made known by Yusuf Idowu, the Amotekun Osun spokesperson in Osogbo, on Friday.

The Amotekun Osun spokesperson also revealed that Shittu’s resignation letter had been tendered at the office of the Secretary to the Osun State Government.

According to the statement, Shittu, in his resignation letter, appreciated the former governor, Adegboyega Oyetola, for giving him the opportunity to serve the state meritoriously.

“I appreciate the former governor of the state, Mr. Adegboyega Oyetola for the opportunity given to him to serve the state.

“I also thank the DSS, the Nigeria Police, DCP Segun Olusegun, journalists, and Corps members for their support,” the letter read.

The reason for his resignation as of the time of filing this report has not been ascertained.