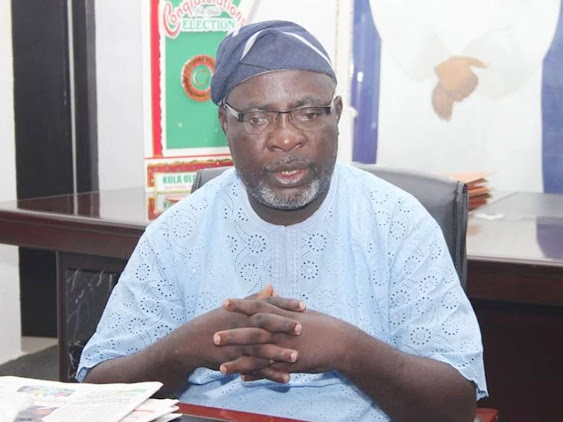 The presidential candidate of the Peoples Democratic Party, Atiku Abubakar has described the turnout at his rally in Ibadan, Oyo State, as a confirmation of the party’s unity.

The spokesperson of the campaign organization, Kola Ologbondiyan, in a statement on Thursday, said the turnout of party leaders in Oyo State confirmed that reconciliations within the party are yielding positive results.

He said the candidate of the PDP will win the South West and across the other five geopolitical zones of the nation.

The statement reads in part: “Atiku/Okowa Campaign notes, appreciates and commends the unanimity, oneness of purpose and consensus among the ranks of leaders, critical stakeholders and teeming members of our Party with Governor Seyi Makinde, in their collective drive towards ensuring victory for our party at all levels of the coming February and March 2023 general elections.

“The unity and single-mindedness witnessed at the Oyo rally, just like in other states of the federation, further confirms that the PDP remains one big, indissoluble and indivisible family driven by the patriotic mission to rescue and rebuild our nation with Atiku Abubakar in the saddle as President.

“The people of Oyo State, and, of course, the South West, are independent-minded, insightful, egalitarian and politically astute with unparalleled nationalistic outlook that cannot be swayed by parochial and narrow-minded sentiments.

“The action of solidarity by our teeming members and supporters in Oyo State, like in other States, have sent very strong signal to the weak and scavenging political parties that the PDP remains firmly united in the South West and other parts of the country.”