Police arrest 3 over cultism in Rivers 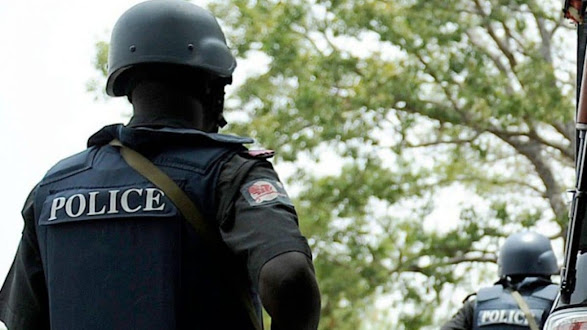 Operatives of the Rivers State Police command have arrested 3 suspected members of a cult group terrorizing communities in Ogoniland.

A locally made pistol was also recovered from the suspects.

The command’s Public Relations officer, Grace Iringe Koko in a statement on Wednesday said men of the anti-cultism unit of the command carried out the operation after a tip-off from Gure community in Khana Local Government Area of the State.

The operation was conducted on 9th of January when the police officers stormed the camp of the cult gang.

According to the statement, those arrested include Kensuanu Loveday who is said to be the executioner for the cult gang, Myimaka Only and Junior Mbo.

The police spokesperson said the suspects will be charged to court after investigations.

She reaffirmed the commitment of the command to reducing crime and criminality into the barest minimum.