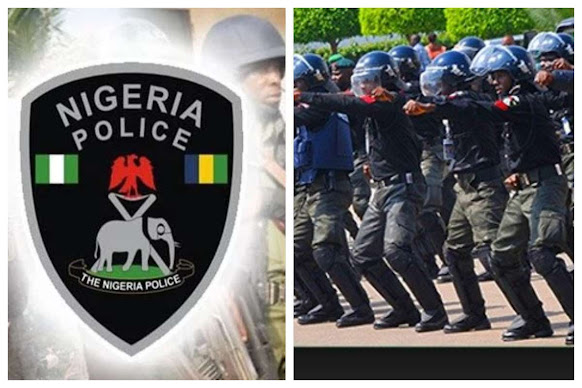 Detachment of the Nigeria Police are reported to have foiled another attempt by a group suspected to Biafra Nations League (BnL) to hoist the Biafra flag in Ekpri Ikang community in Bakassi LGA of Cross River State.

The incident happened today at about 3pm when BnL members numbering 32 were said to have assembled at a hideout, plotting how to hoist the flag, acting on a tipoff the Police arrived.

Eye witnesses confirmed that the agitators were said to have thrown stones at the Police before fleeing from the scene.

They reported that policemen had teargassed the suspected members of the Biafra Nations League, BnL.

Leader of BnL, Princewill Richards confirmed that the purpose was to hoist their flag.

He said there is a militant wing of their group called The Black Wing but does not meet in an open environment like the BnL members.
He added that both groups know how they operate.

It would be recalled that authorities have always blocked this group from hoisting their flag in Bakassi.

The BnL has been often been involved in some hit-and-run attacks with Cameroonian forces and Nigerian military in the Bakassi peninsula, sometimes with reported casualties on both sides.