POS operator arrested for transacting business for bandits in Zamfara 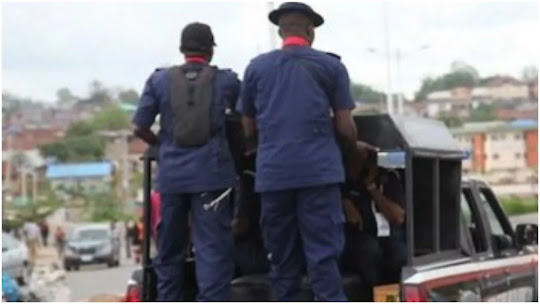 The Zamfara State Command of the Nigeria Security and Civil Defence Corps, (NSCDC), said its operatives have arrested one Mustapha, a POS operator for allegedly making financial transactions on behalf of bandits

The state commandant, Muhammad Bello Muazu, in a statement on Monday, said the culprit was arrested while making the said transaction in Birnin Tsaba community in Zurmi LGA of the state.

He said the operatives recovered two POS machines, adding that the suspect had confessed that the machines were bought for him by a bandits’ leader.

“During interrogation, the suspect told us that they put calls to him from the forest and instruct him to collect money on their behalf and keep the money with him.” He said

According to him, if bandits want to buy drugs, fuel or foodstuff, they send somebody directly to the suspect to collect the money to buy whatever they want for them.