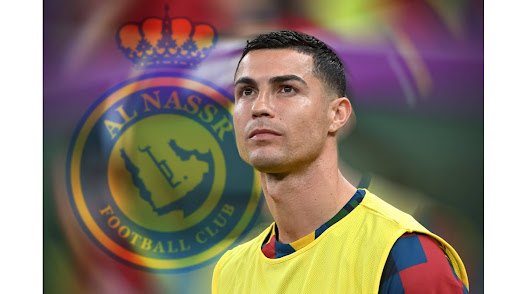 Al-Nassr expect Cristiano Ronaldo to finish his playing career at the club.

ESPN reports the Saudi Arabian side want Ronaldo to stay past the end of his current contract.

The Portugal captain signed for Al-Nassr in December on a contract that runs until 2025, by which time he will already have celebrated his 40th birthday.

Al-Nassr are “convinced” that they will be Ronaldo’s last club before he hangs up his boots.

The forward made his highly anticipated debut in a 1-0 win over Al-Ettifaq on Sunday.

Ronaldo failed to find the back of the net, but put in a fine performance for his new club.