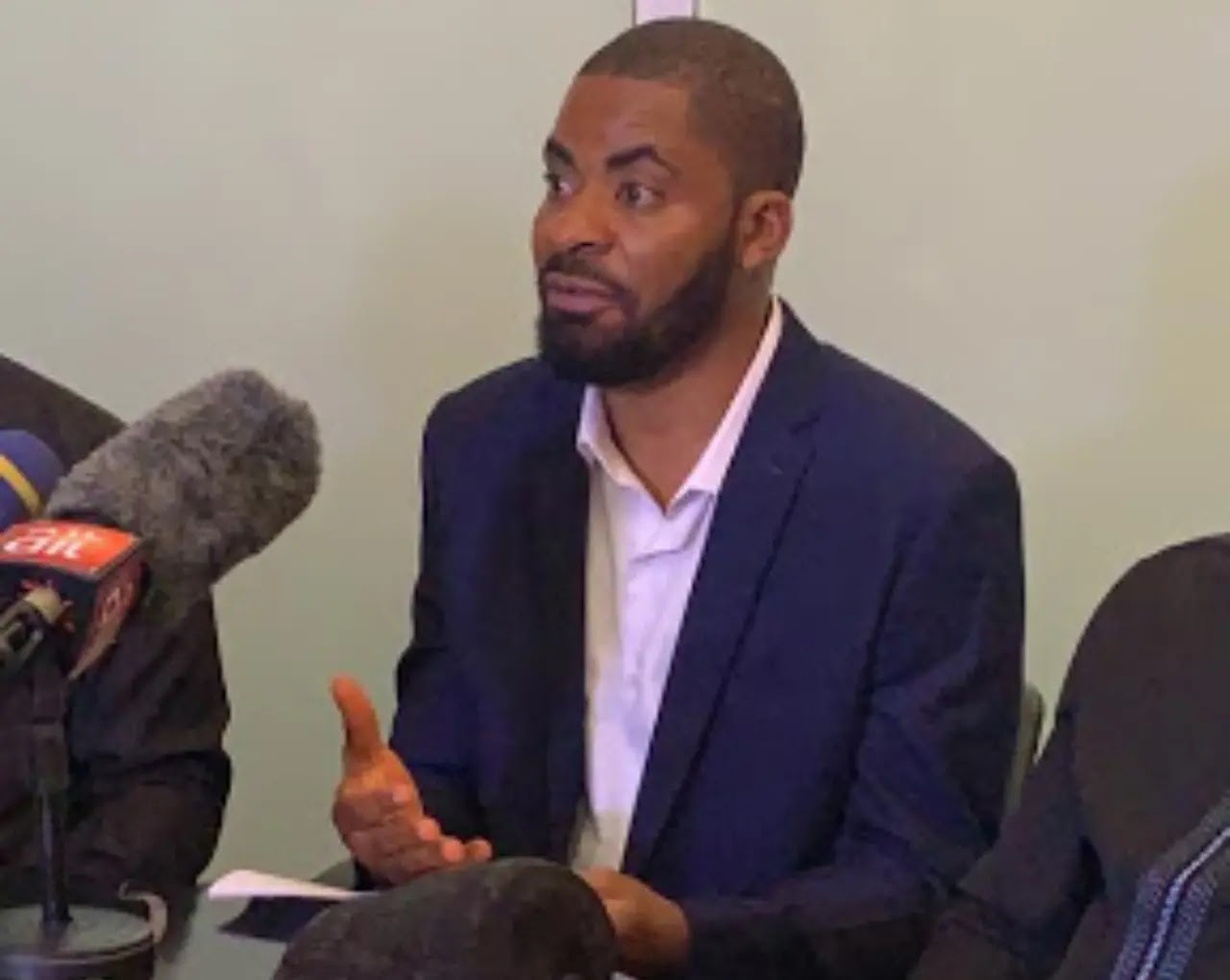 Melaye had made jokes about the health condition of Tinubu in the form of a mock dance during a campaign rally in Delta State on Tuesday.

Reacting to the development, Adeyanju, in a tweet via his Twitter handle on Wednesday morning, described Melaye’s action as ‘bad and unacceptable’.

He tweeted, “Mocking someone because of their health status is bad.

“You can demand for accountability and full disclosure from someone wanting to be president and even criticize them for this but open mockery is just unacceptable.”

Saga Gist reports that this is not the first time Melaye has mocked Tinubu.

The Kogi-born politician had recently challenged Tinubu to recite the Fatiha and three suras to demonstrate that he is a true Muslim.