Transfer: I’ll join Ronaldo at Al Nassr if I were you – Lothar Matthaus tells German star 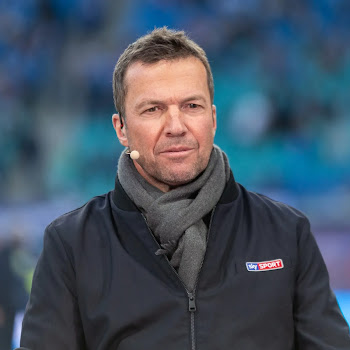 Matthaus said he would have moved to Al Nassr if he was the 33-year-old Reus whose contract expires at the end of the 2022-23 campaign.

Reus has been a central figure at Dortmund for more than a decade and won five trophies with the German side.

He has been speculated to follow Ronaldo to Al-Nassr ahead of the 2023-24 season.

“I’m not so sure about Marco Reus playing for Borussia Dortmund next season.

“Apparently, there is interest from Ronaldo’s new club Al-Nassr from Saudi Arabia. And if this club makes an offer, it will certainly be a financial opportunity that Reus will and must think about. I would if I were him.”