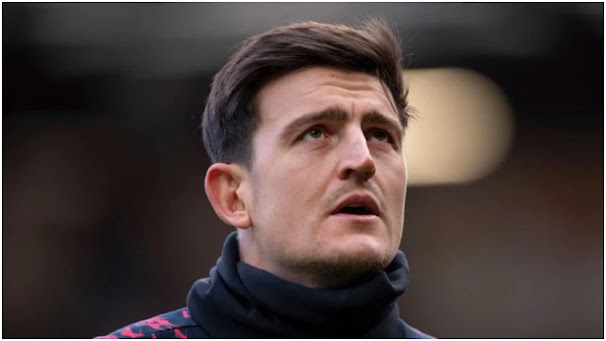 The Hammers are keen on taking the out-of-favour defender on loan.

Maguire has fallen out of favour with United manager, Erik ten Hag, making only four starts in the Premier League this season.

The Mirror reports United are prepared to take a big hit on a player they paid Leicester £85 million for in 2019.

West Ham boss, Moyes, once considered signing Maguire for just £4 million from Sheffield United while he was in the Old Trafford hot seat in 2013, but a possible move never took off.

United have won their last five league fixtures and sit fourth in the table.

But Maguire has played little part, causing question marks over his future in Manchester.