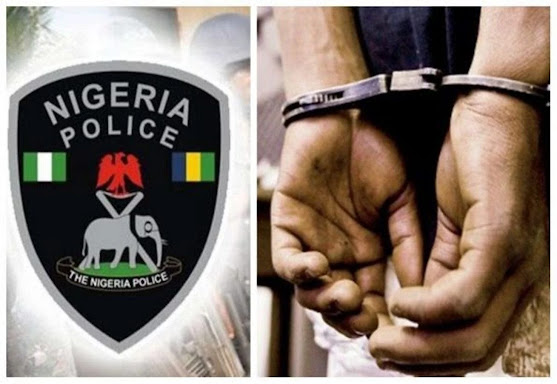 The Edo State Government on Wednesday confirmed the arrest of two traditional rulers over the kidnapping of passengers waiting to board a train from Igueben station to Warri in Delta State.

Governor Godwin Obaseki blamed the Federal Government for not providing adequate security at the train station despite the Abuja- Kaduna train incident.

Commissioner for Communication and Orientation, Mr Chris Osa Nehikhare, who confirmed the arrest, did not mention the name of the traditional rulers.

He added that seven other suspects had been arrested in connection with the crime.

He also said two passengers had been rescued by security operatives.

Nehikhare said, “The success story in the kidnapping is that five persons and two village chiefs have been arrested in connection with the incident, and they are helping with investigations.”

However, the Executive Director, Esan Youth for Good Governance and Social Justice, Benson Odia, said that the arrest of the traditional rulers was political, adding that they were innocent of the crime.